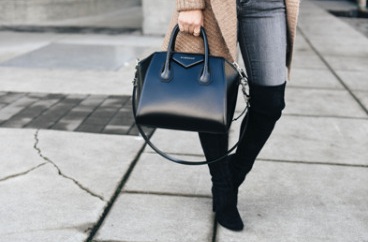 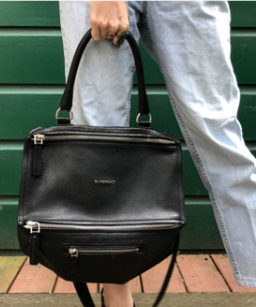 Pandora’s jar was roomy enough to contain all the evils of the world and, although it wasn’t that big, it still was surely tempting enough for holding. Well, Givenchy’s Pandora bag is the Pandora jar’s perfect incarnation in fashion, as it mixes versatility, comfort, practicality, and urban-chic vibes altogether.

Launched in Givenchy’s fall/ winter 2010 RTW collection, the Antigona bag is probably the fashion house’s most renowned piece. Minimalist, structured, and utterly elegant, Antigona immediately won the hearts of many icons, such as Queen Beyonce, Chrissy Teigen, and Naomi Watts, as soon as it became available for purchase. 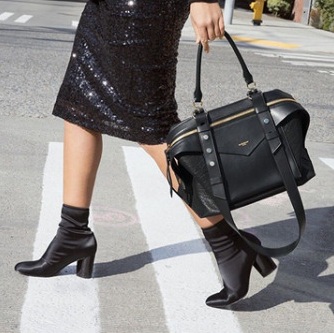 Officially introduced in Givenchy’s spring 2018 ad campaign, the Sway bag is relatively new, but has already won many hearts. Its design is “busier”, compared to other Givenchy bags, but it’s effortlessly contemporary and glamorous anyways.