Your Bag Spa » 5 Most Valuable Hermes Handbags Of All Time 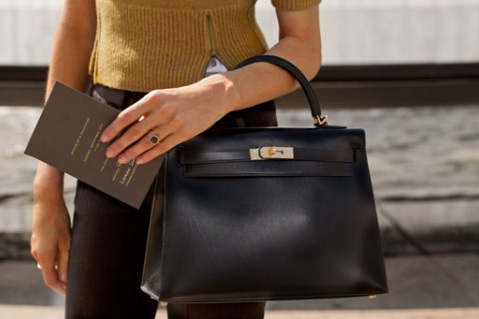 Designed by Robert Dumas in the Thirties, the Kelly was initially called ‘sac a courroie pour dames’ (literally ‘a bag with straps for ladies’), and was renamed “Kelly” after actress Grace Kelly, who was often spotted carrying it. Due to Grace Kelly’s innate elegance, and with the little help of tons of magazines covering her outfits, the Kelly instantly became a must-have, with its demand still being one of the highest in the history of fashion.

From one must-have to another, the Hermes Birkin Bag is, along with the Kelly, the most renowned handbag from the fashion house, with its value being up to $13,000 depending on the model. The Birkin comes in four different sizes – 25cm, 30cm, 35cm and the 40cm travel Birkin, as well as in various colors introduced each season. 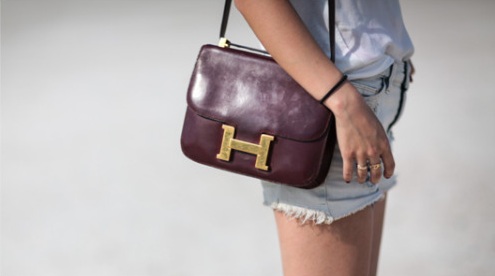 Like the Birkin, the Hermes Constance Bag comes in different sizes and colors, too. And like the previous two iconic Hermes handbags, the Constance has been a diva’s all-time favorite as well.